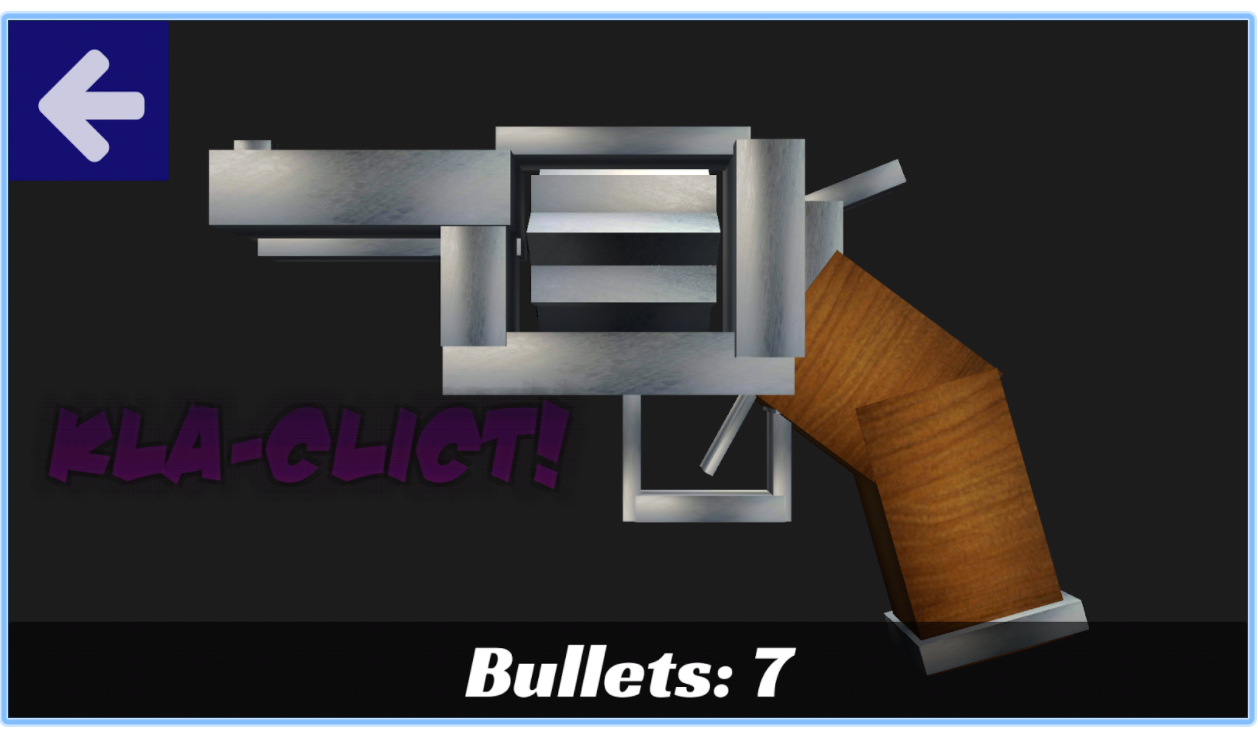 RRS is a Revolver simulation game, where the users can interact with a virtual police special, using all of the mechanical actions: Loading and Unloading bullets, Spinning the cylinder cocking the hammer and pulling the trigger.

Build in C# and deployed to the android app store, was my first experimentation with Building C# applications from Unity for deployment as APK files. Also served as a very interesting exploration into the toolkit, doing local deployment onto physical devices for testing and doing live debugging on a device connected to a PC/MAC running the Unity debugging tools on the desktop. 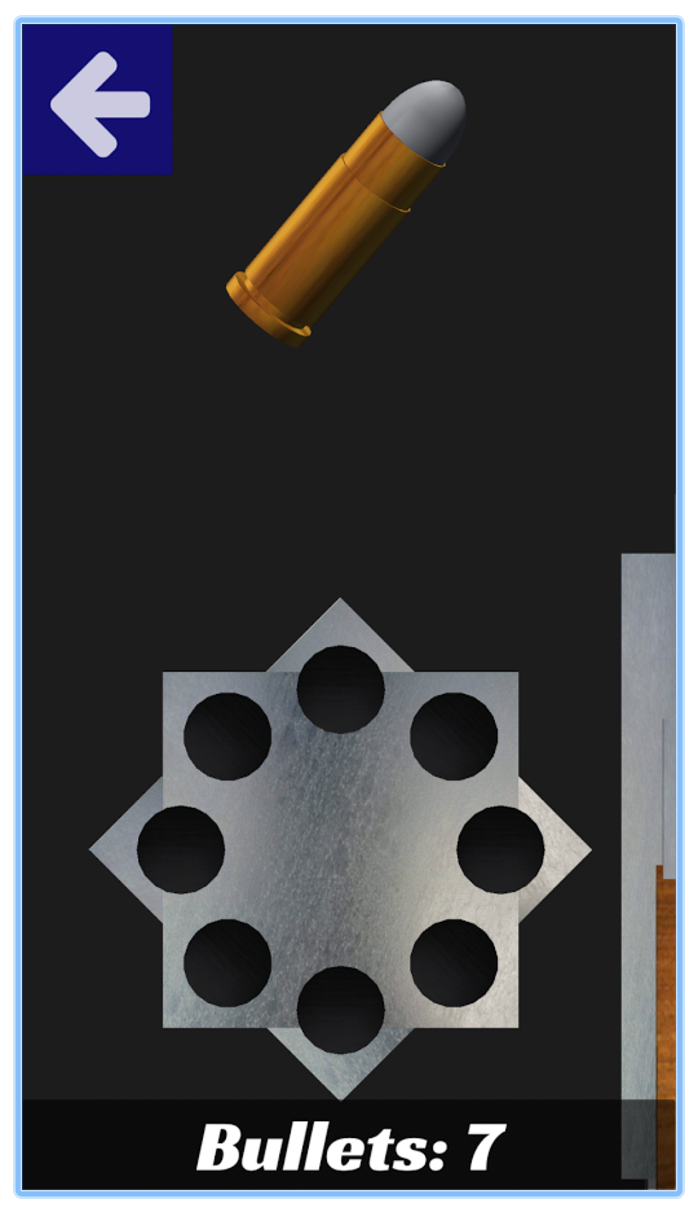 For my 1 Game a Month revival challenge in October of 2016, I did an experiment with a text…

A while ago I ran into one of those rare problems with very little traction / accurate information on StackOverflow.…